BACK TO Blog
Vehicle Advice

Anti-Theft Tips for Securing Your ATV 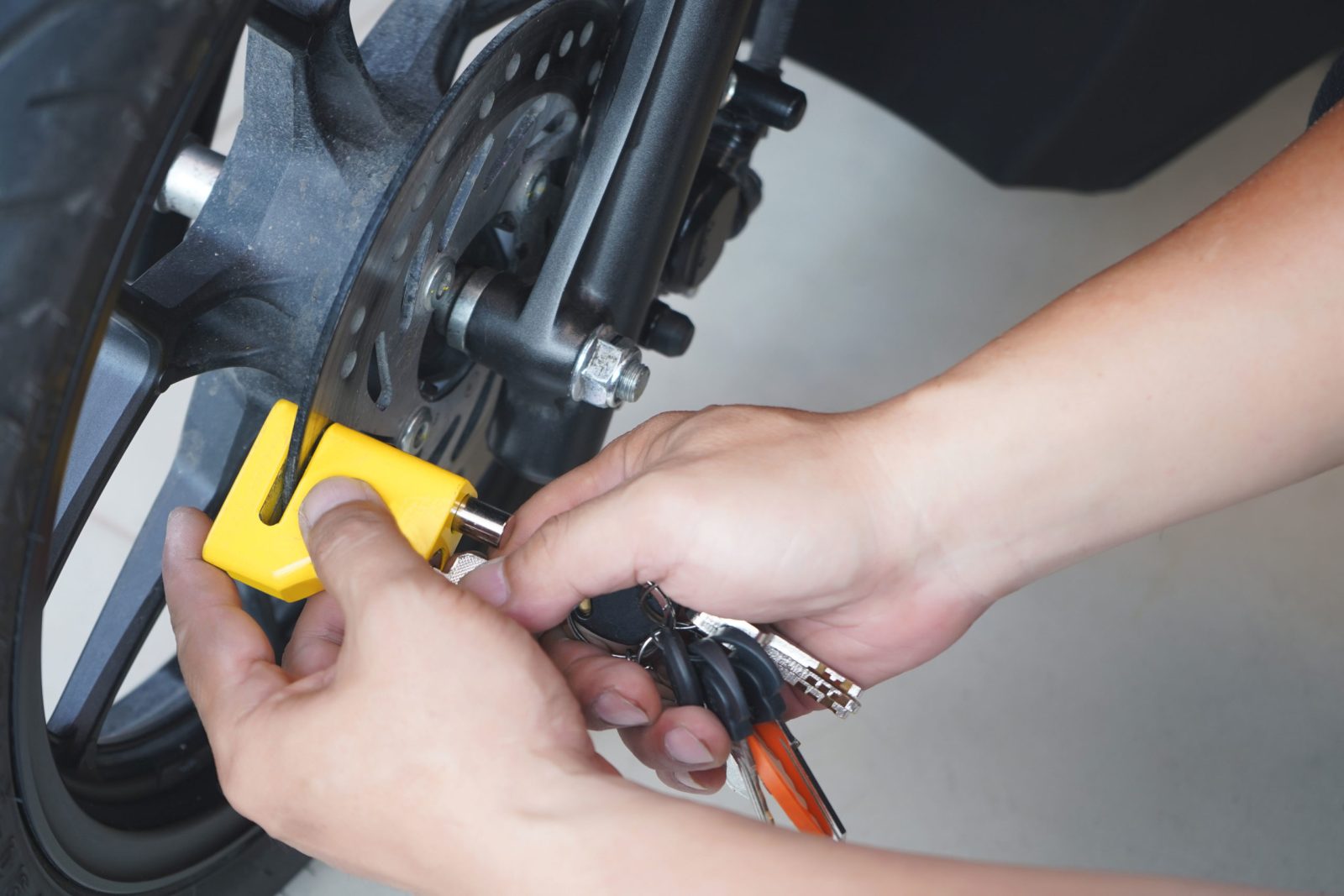 You went through the steps of choosing the right ATV, and whether you bought it outright or got ATV financing, there’s nothing more gut-wrenching than walking outside of what promised to be an epic day out on the trails, only to discover that your off-road vehicle is no longer where you left it.

This is becoming more and more of a common problem. Despite the fact that they’re not as light as a bicycle, they’re smaller than a car, so they are a far easier vehicle to steal. The absolute last thing you want is to make it easier for thieves by not taking the necessary precautions to protect your ATV, SXS or dirtbike.

So here are a few ways you can keep your ride safe from those who might want to take it.

This one might seem pretty obvious, since it’s a lot harder to move an off-road vehicle if it can’t start. But plenty of folks tend to leave the ATV key in the ignition out of convenience, which makes it a prime target for thieves to just hop on and ride away.

Any time you’re out and about with your ATV and you leave it alone for any period of time, get in the habit of taking the keys with you. 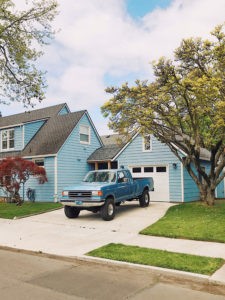 If you’ve got the means, then consider locking your ATV in a shed or garage. If you keep it in your garage, park your ATV behind your vehicle for added security.

If you can’t fit it behind something else, keep it covered by a tarp of other covering. If a potential thief can’t see it, they’ll likely move on and leave your stuff alone. Out of sight means it will be out of the minds of would-be thieves.

If you don’t have a shed or a garage to put your ride away, at least make it difficult to get to. If you can keep the ATV behind a vehicle, or just tucked out of the way somewhere, it will discourage any thieves from trying to steal it, since it will take some maneuvering to get it out. Someone that wants to steal an ATV is going to look for easy pickings, and a ride that will take time to steal is not an attractive target.

Another way to make it difficult? Remove the valve stems from two of your tires and let them deflate. There’s no way anyone is going to want to try and move your ATV in that condition.

To really deter anyone from stealing your ride, consider investing in anti-theft devices such as:

A disc lock bolts into place through the disc brake holes, making it very difficult to roll your ATV away. Handlebar brake locks (like you’d see on motorcycles) also work on ATVs and are easy to transport–many will even fit in your pocket! They prevent the throttle from being used, thus making the vehicle useless for thieves.

A wheel lock prevents any rolling once it’s attached, plus it can be used with other vehicles, such as your trailer.

Technology to the rescue

One of the best ways to get your ATV back should it get stolen is with security camera footage. Keeping several around the house, including one pointed at where your vehicles are kept, will provide evidence to the police if they open an investigation. 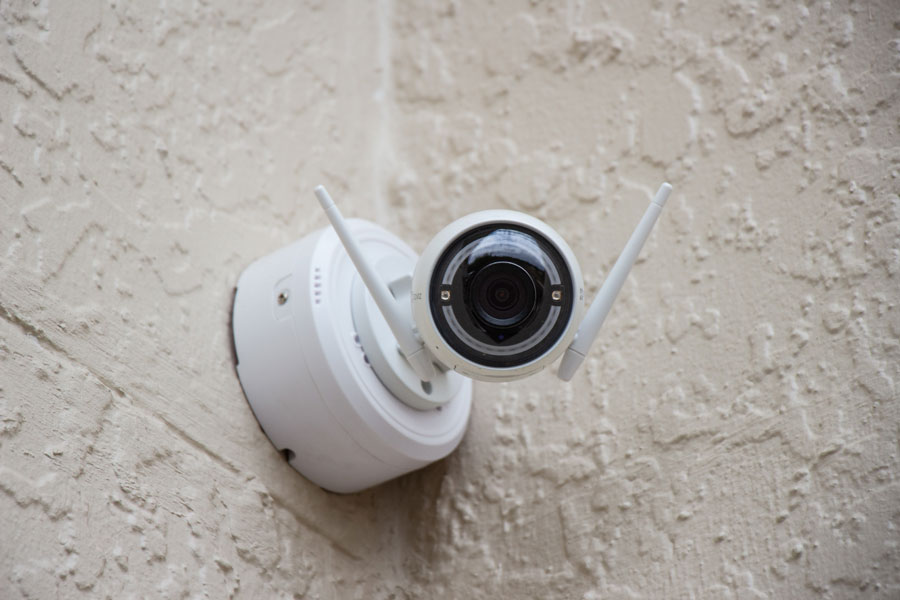 Investing in a GPS tracker for your ATV will not only allow you to find it if it’s stolen, it can also help people find you should anything happen to you while you’re out in the backcountry. Safety first after all.

Another little gadget you might want to consider is a vibration alarm. These work by making a loud sound if the ATV is moved and triggers the alarm. Ideally, the loud noise will scare the would-be thief away, since it’s hard to steal something that’s making a racket. Do be sure to hide the alarm in a place it won’t be noticed, as they can be cut and deactivated.

Everything you can do to mitigate the chance of ATV theft can only be a good thing. Now that you know how to keep your ATV safe, check out our inventory because your next ride or upgrade is waiting!

Money Saving Tips for the Holidays

There are things you can do to ease the financial burden of the holidays and still have a lovely time. Keep reading to see what you can do to save this season.

6 Reasons Why ATVs are So Much Fun

Ask anyone that owns an ATV and they’ll tell you how awesome it is. But what makes ATVing so great? Here are our top reasons to get an ATV.

Powersports is More Than Just ATVs

Powersports is much more than ATVs. In fact, it opens up a whole new world and we’ve got the machines that can handle it all–mud, dirt, snow, or water.

The Breeze Financial Solutions team has over 25 years of experience in the finance industry, building a reputation of transparency, honesty, and integrity.

It’s important to know your options when it comes to finance in general. Come visit our blog for posts about different money topics and links to other important financial information and news.
LEARN MORE